In Touch Ministries of Canada 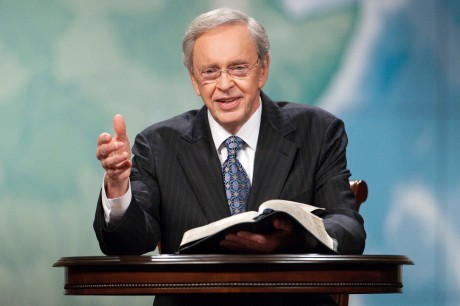 About the ministry: The mission of In Touch Ministries is to lead people worldwide into a growing relationship with Jesus Christ and to strengthen the local church.

"In Touch with Dr. Charles Stanley" can be heard around the world via radio and television broadcasts, the handheld In Touch Messenger and the ministries Web site, www.InTouch.org. "In Touch" programs are seen and heard domestically and internationally on nearly 1800 radio and television outlets in more than 50 languages. The ministry continues to produce CDs, DVDs, pamphlets, books and other Christian resource material, including its award-winning, monthly devotional magazine, In Touch.

In Touch Ministries of Canada